Capturing the spirit of Louisville

With more than 1.5 million residents in the metro area, Louisville is an emergent, competitive, inclusive global city. For decades, the world largely saw Louisville as the home of the Kentucky Derby, the Slugger baseball bat – and the birthplace of The Greatest, Muhammad Ali. But though all are proud claims, there was a lot more to say. Louisville Tourism came to BCH looking for new and bigger ways to tell Louisville’s story

Distilling the essence of the city

Tourism branding can be tricky, especially when it comes to a place as rich in history and culture as Louisville. From iconic traditions like racing horses and making baseball bats to the quirky creativity found in the city’s music, art and culinary scenes, there’s a lot to talk about. Our charge was finding an idea that captured the spirit of it all. Turns out, a spirit was exactly what we needed.

In the early 2000s, bourbon had emerged as a major tourism driver in Kentucky. To capitalize on its popularity across the region, BCH launched the “Bourbon Country” campaign. The idea was to woo thirsty travelers into basing their Bourbon Trail-blazing out of Louisville. The campaign worked, and people began flocking to the city to take advantage of the robust entertainment and lodging options, before venturing out to tour distilleries in Bardstown and other bourbon-centric destinations across the region. Distillers took note of the influx and asked the question: How can we make bourbon culture more accessible?

Starting in 2013, bourbon brands began building urban distillery experiences in Louisville to give fans more accessible, centralized brand experiences that didn’t require leaving town. The decision to make Louisville the epicenter of all-things-bourbon began to reshape the city’s economic and cultural landscape – but the bourbon boom was just getting started.

Bourbon Country was a huge success. But as America’s native spirit continued to grow in popularity, there remained a huge opportunity to position Louisville as the place to experience bourbon culture – along with great food, music and art. Bourbon was more than just a spirit in a glass – it was a symbol of the creativity and heritage of the city. So together with Louisville Tourism, BCH took the Bourbon Country campaign one step forward, declaring Louisville, “Bourbon City.” 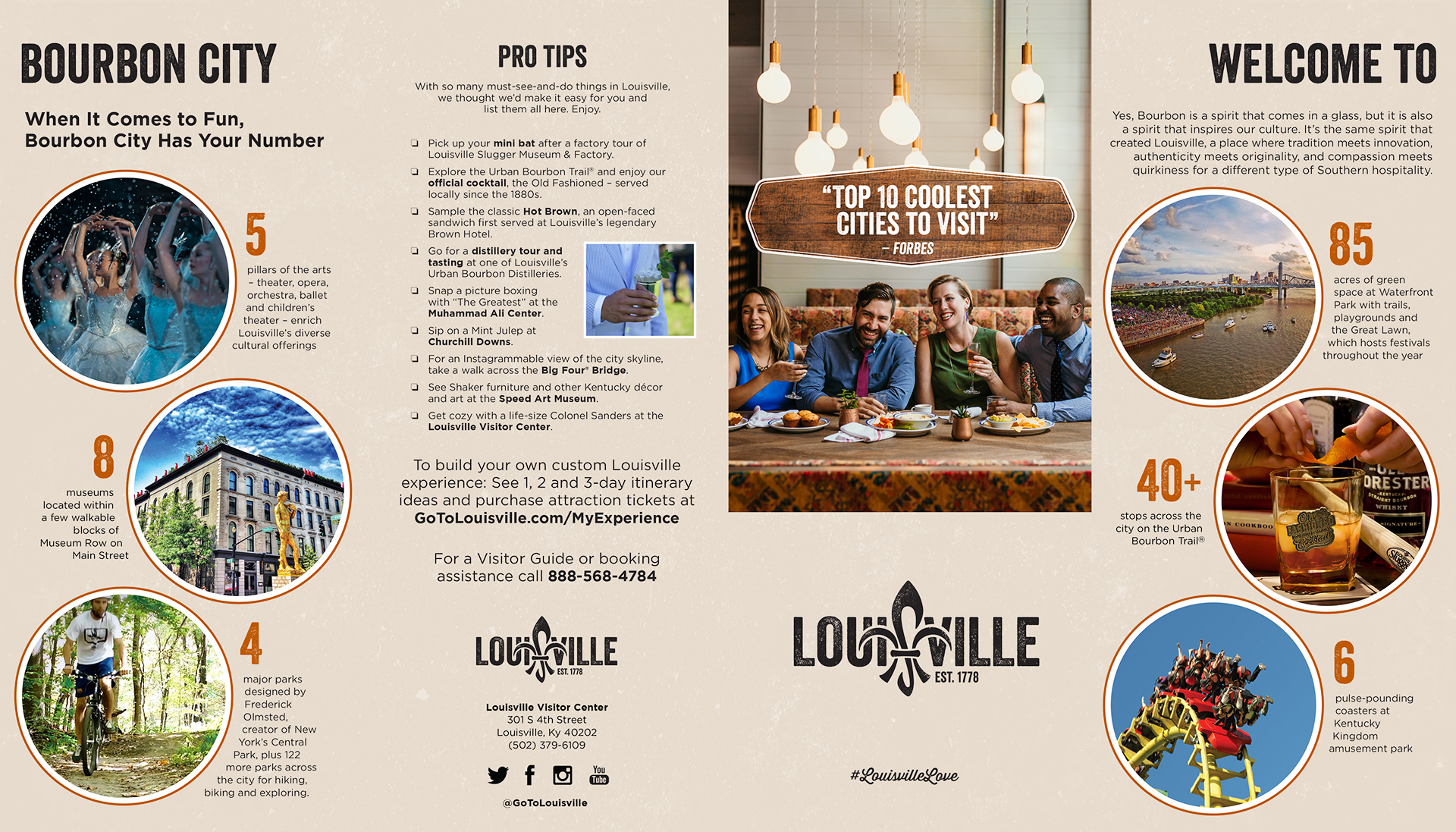 Positioning Louisville as Bourbon City has given Louisville Tourism a platform to talk about the city in broader terms than just horse racing and baseball bats. While those iconic parts of Louisville culture are still alive and well, Bourbon City captures a mindset that carries over to even non-bourbon aspects of life here, like art, food and Southern charm.

Since Louisville Tourism embraced bourbon positioning, the city’s tourism industry has been roaring. The downtown corridor alone has seen a billion-dollar investment, including the addition of thousands of new hotel rooms, dozens of new restaurants and entertainment options – and ten urban distilleries (and counting).

Without a doubt, Bourbon City is working, with convention and leisure travelers visiting in record numbers.

34
on the Urban Bourbon Trail™ 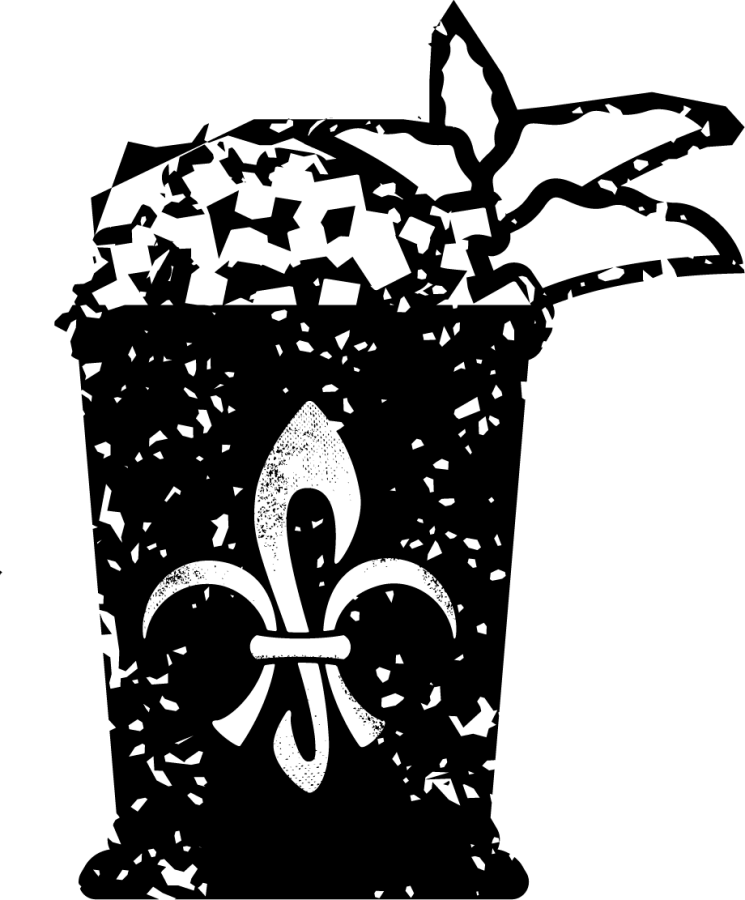 “One of the Three Hottest Event Destinations in North America.”

“15 Affordable U.S. Cities to Add to Your Bucket List”

“One of the Nation’s Best Local Food Scenes.”